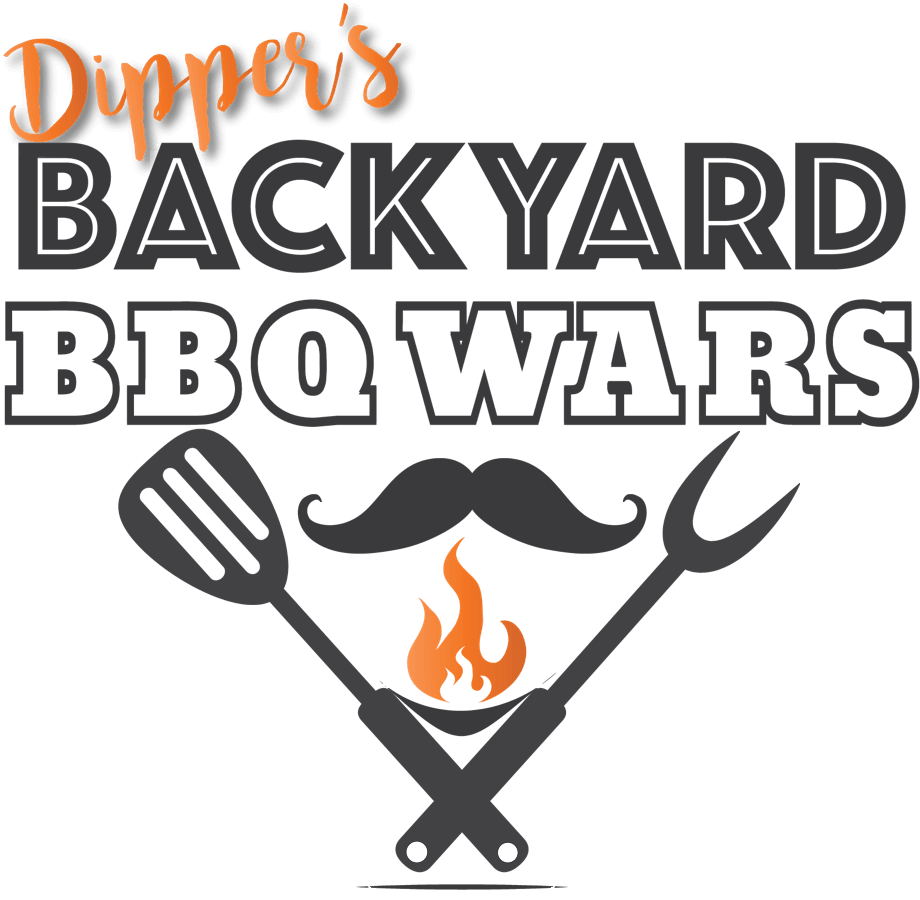 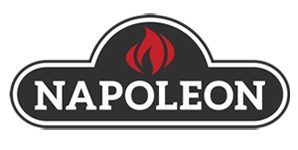 Protein
Use one whole cleaned trout, prop the fish open with toothpicks to allow the smoke to
penetrate inside the fish as it is a quick cook and we don’t use the skin. Season trout with
some lemon slices and pepper.
Use three oysters. Ensure the oysters are removed from shells, Both oysters and shells are
rinsed and then returned to shells.
Place trout in smoker at 250 degrees F with cherry wood smoke until internal temperature
reaches 145 degrees F. Then remove.
Place oysters in smoker at 250 degrees F with some sauce in the shell with the oysters for
ten minutes. Both are then at serving stage.

Serving
Remove flesh from trout in chunks (do not use skin), place on a bed of cos lettuce and
sprinkle with finely chopped dill and parsley, then add fish dressing sauce. Finish with a
sprinkling of capers and olive oil. Also arrange oysters on the plate and dress them with
Oyster vinaigrette.